These long (dark) fall-leading-into-winter days have me a bit stressed. Oh, it’s not the lack of light per se. I’ve grown up in Canada and am used to it. It’s having to let my dog outside when it’s dark out that has me anxious. During the summer, I was able to time it so that she was only ever going out when it was light out but now, that’s just not possible. And call me a worry-wart, but that has me concerned that the dog might just encounter a coyote.

Coyote sightings have become more prevalent here in London, Ontario. At one point in the spring, it seemed like there were reports of coyotes every week. Three of them were just a few blocks from my house. The thought of it sends shivers down my spine. When attacked and bitten by our neighbour’s dog, Trinity got scared and just ran straight for me but what would she do if approached by a coyote? Would she be able to get away? Would she be able to hold her own? 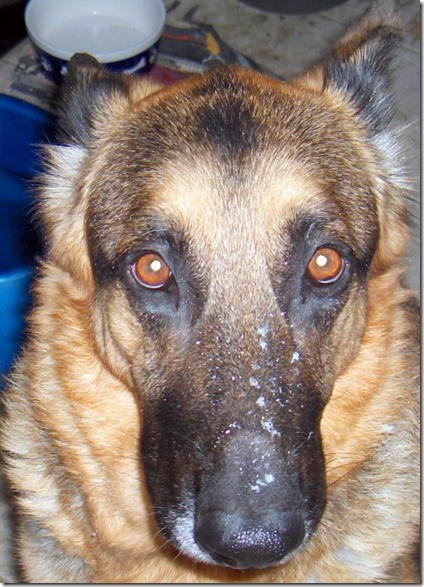 So, with all of that in mind, I’ve been doing my research. I want to be sure I’m doing everything I can with respect to protecting my dog from coyotes:

For more information about coyotes and their behaviour, you might want to check out this coyote factsheet.