All of us here at Gagen girls are HUGE Marvel fans and love a good superhero movie or TV show. Mom has a special place in her heart for Iron Man, Mr Anderson absolutely adores the Avengers, and me? Well I’m head over heels for just about any character in the Marvel Cinematic Universe. 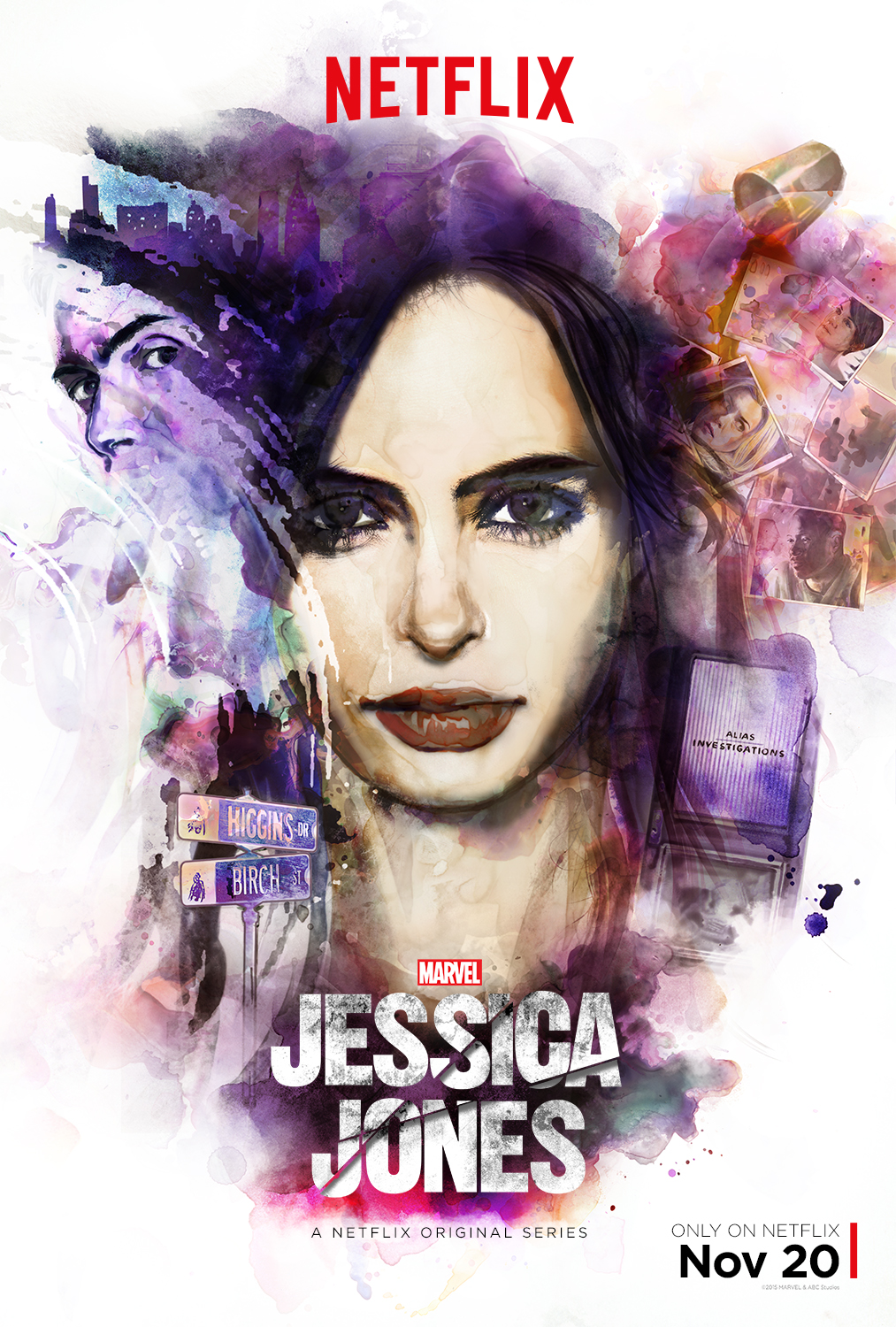 Most recently, one of the highlights of the MCU was the Jessica Jones TV series released on Netflix last year. Compelling characters, riveting storytelling…this show had it all. I binge-watched the 13 episodes in just a few days – to the point where Mr Anderson phoned me at a pivotal scene in the last episode and I seriously debated not answering (I eventually did answer, but told him to make it quick).

I was elated to hear in January that Jessica Jones was renewed for a second season. Imagine how ecstatic I was that, in addition, Luke Cage would also be getting his own Netflix series.

The series is set to be released on September 30, with all episodes being released at once because Netflix is awesome.