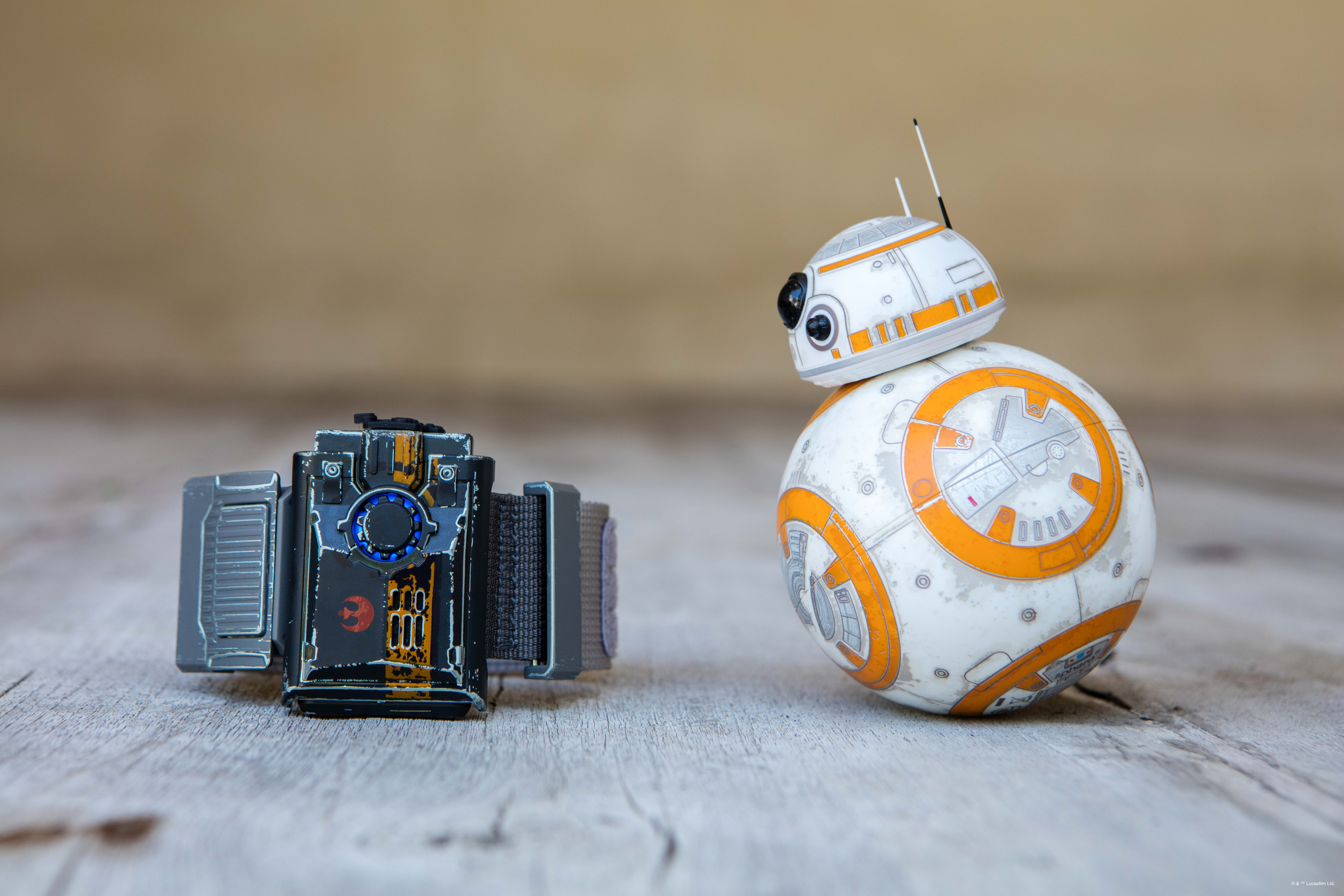 Have you ever wanted to be a Jedi? 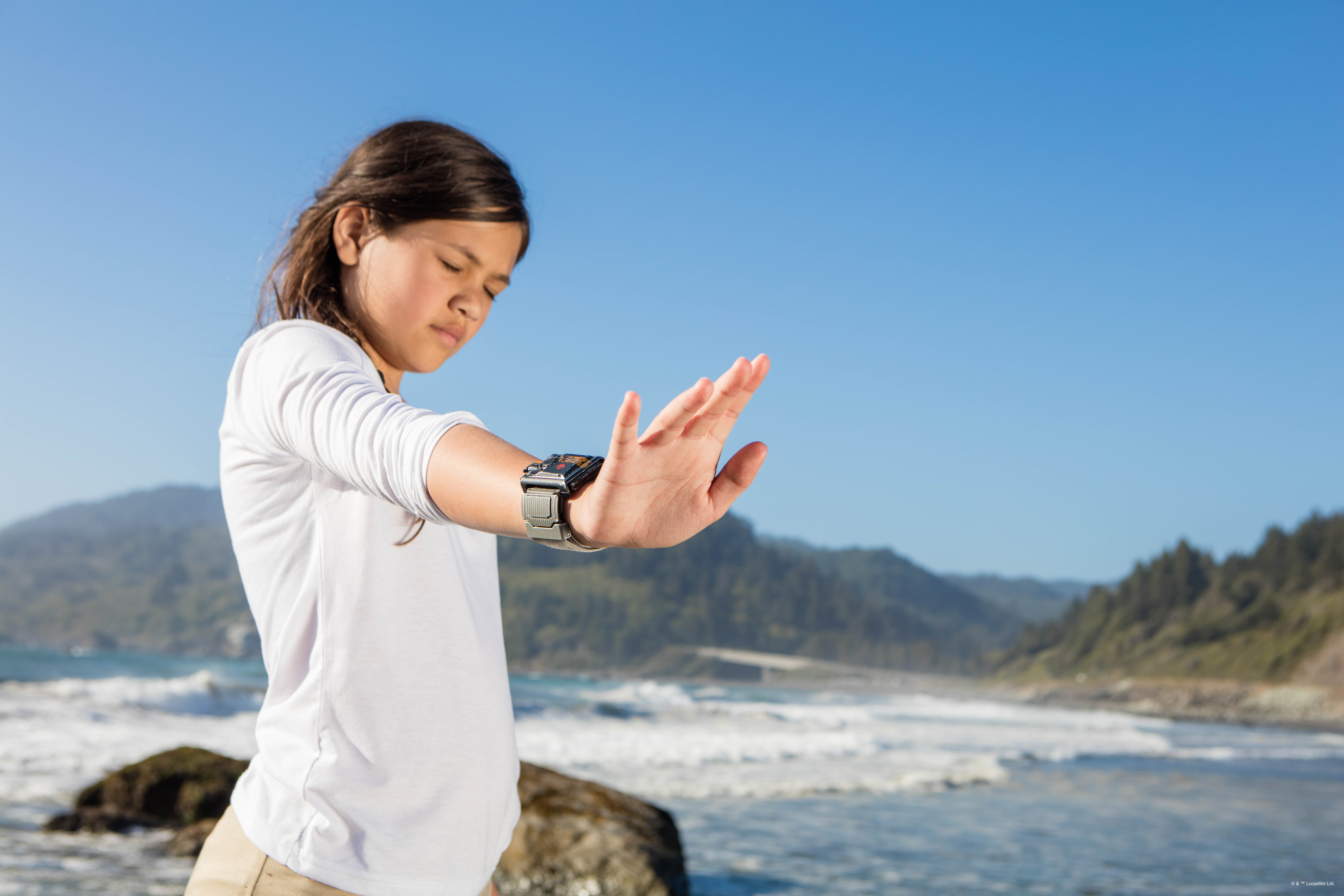 That’s a rhetorical question. I think probably everyone who has watched Star Wars and seen what a Jedi can do has wanted to imitate that, especially as a kid.

Recently, we actually had the chance to undertake some Jedi training and try out the Force for ourselves. No, we didn’t have time to fly all the way to the Dagobah system and meet up with Yoda, but we did meet up with the folks at Swerve PR Inc. and Sphero to try out the brand new Force Band. 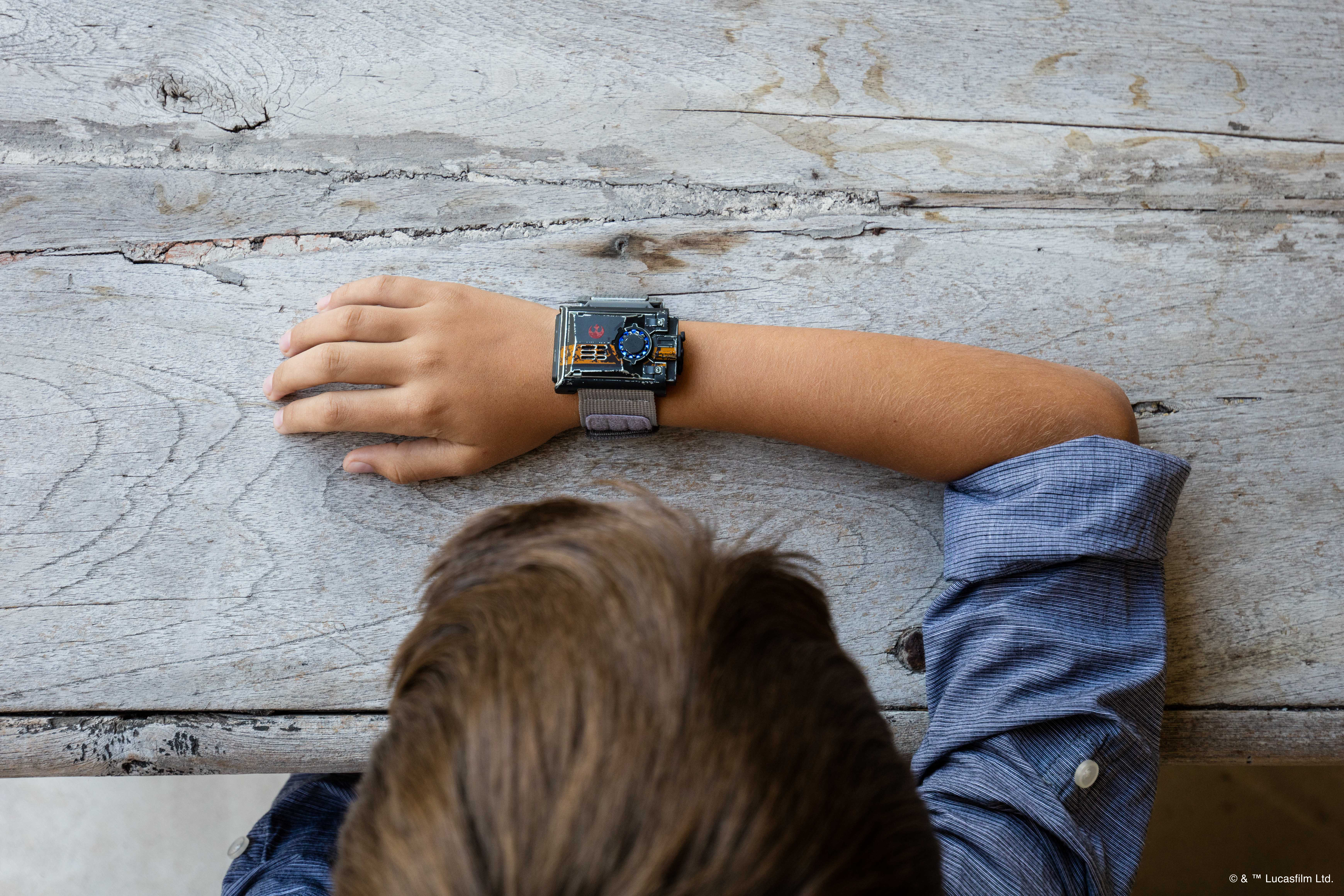 Cool Gadget We Want: The Force Band by Sphero

You might have seen Sphero’s app-controlled BB-8 released last year, which was already pretty sweet, but they’ve taken it to the next level with their Force Band. Check it out:

I don’t know about you, but that gave me goosebumps. I knew I just HAD to try this thing.

And, thanks to a party hosted by Swerve on behalf of Sphero, I did just that.

They wined and dined us. 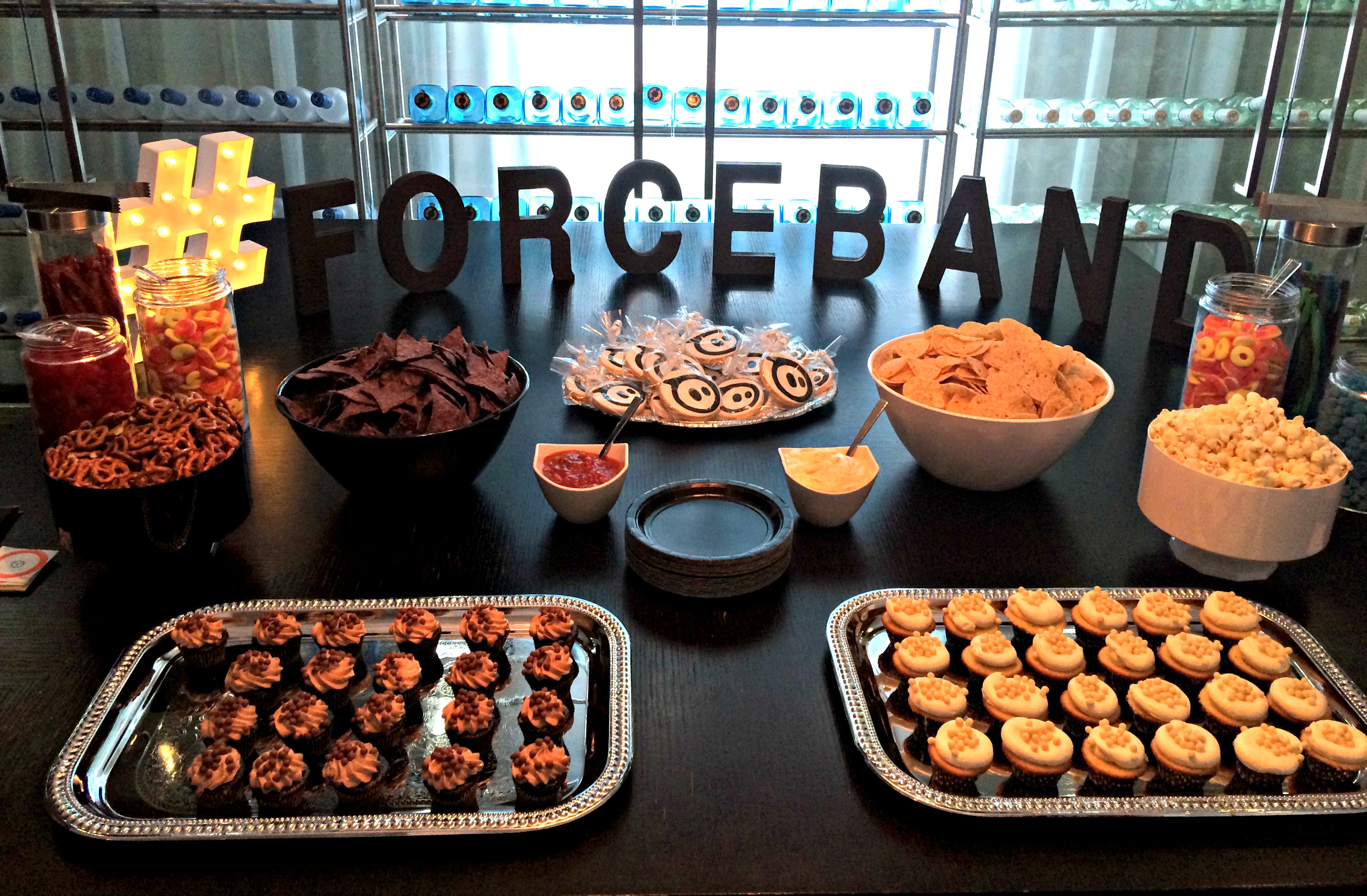 They put on Star Wars: The Force Awakens for our viewing pleasure (along with some tasty popcorn!). 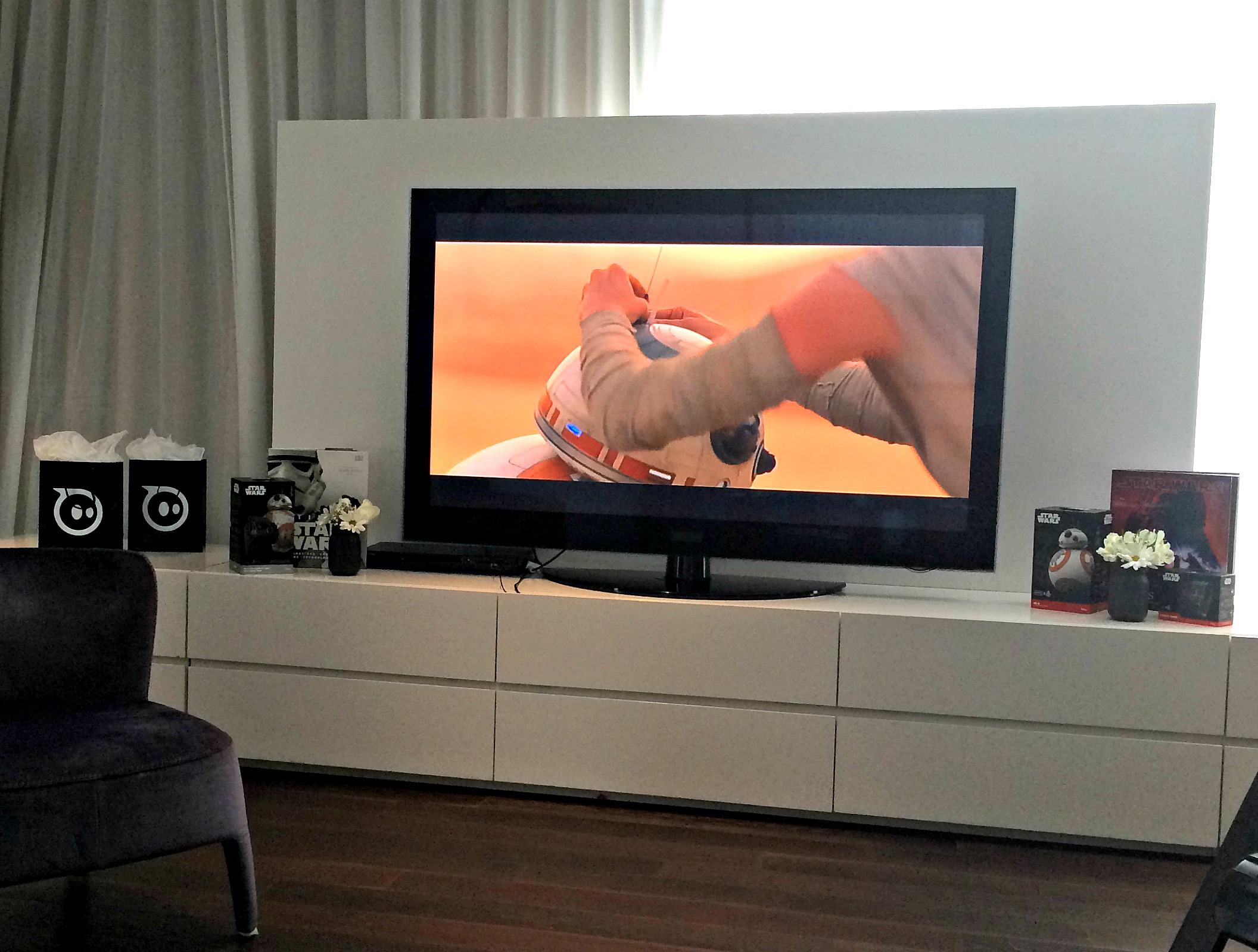 But all I really cared about was getting my hands on that Force Band. When I did, it was worth it! 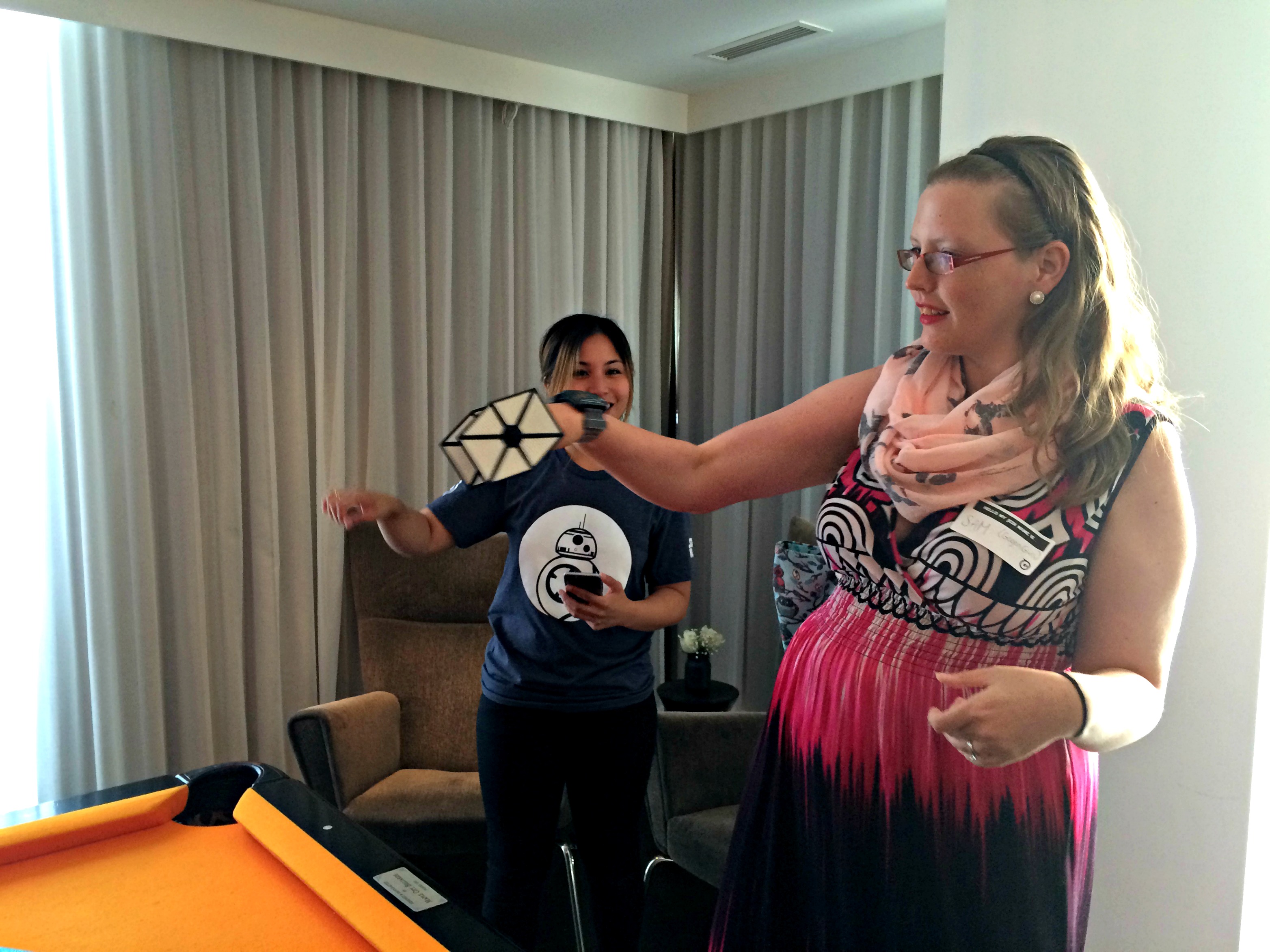 So I had to undertake the Jedi Training Program. With the help of my mentors, I was walked through the app functions. The app integrates with the Force Band (which I’m rocking on my wrist in the picture above) and can teach you how to control your droid. It also lets you run through cool battle modes and access cool holocrons that unlock more content. 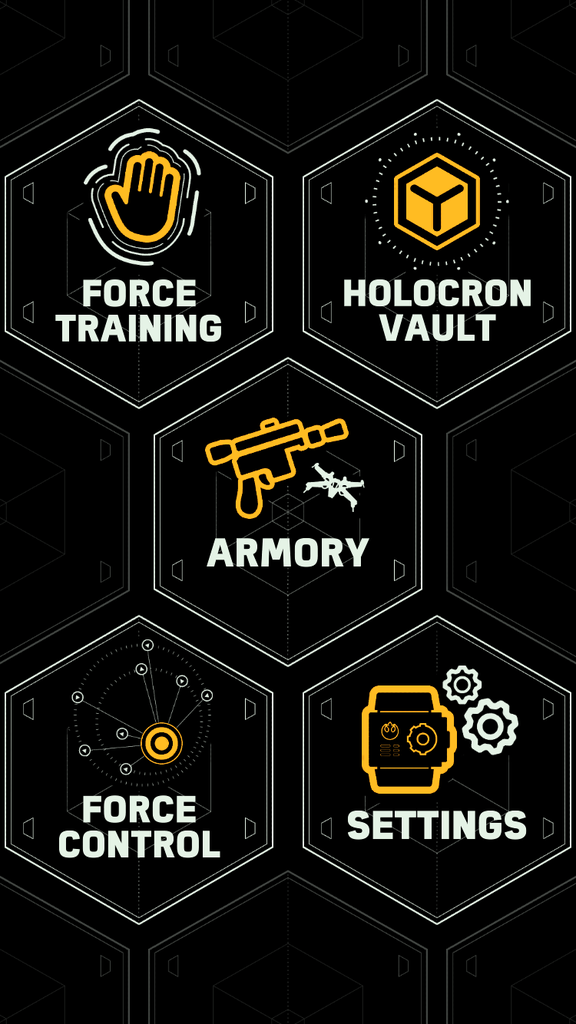 After practising my light saber skills and TIE fighter piloting abilities, it was finally time to send BB-8 on his first mission.

The controls were fairly easy – twist your wrist to get BB-8 pointed in the right direction, push your hand forward to get him going, move your arm side to side to steer him, lower it to get him to slow down and bring your arm down by your side to make him stop. (And he’s built pretty indestructibly, which is good since in the midst of my training I sent him crashing into a wall and his head popped off – and then right back on again! Easy. Phew.)

Seriously, it was so much fun to try out. I can only imagine how amazing it will be once I’ve gotten some real practise down.

The Force Band by Sphero (along with Special Edition Battle-Worn BB-8) are definitely on my must-have list for Christmas (if I can wait that long!). 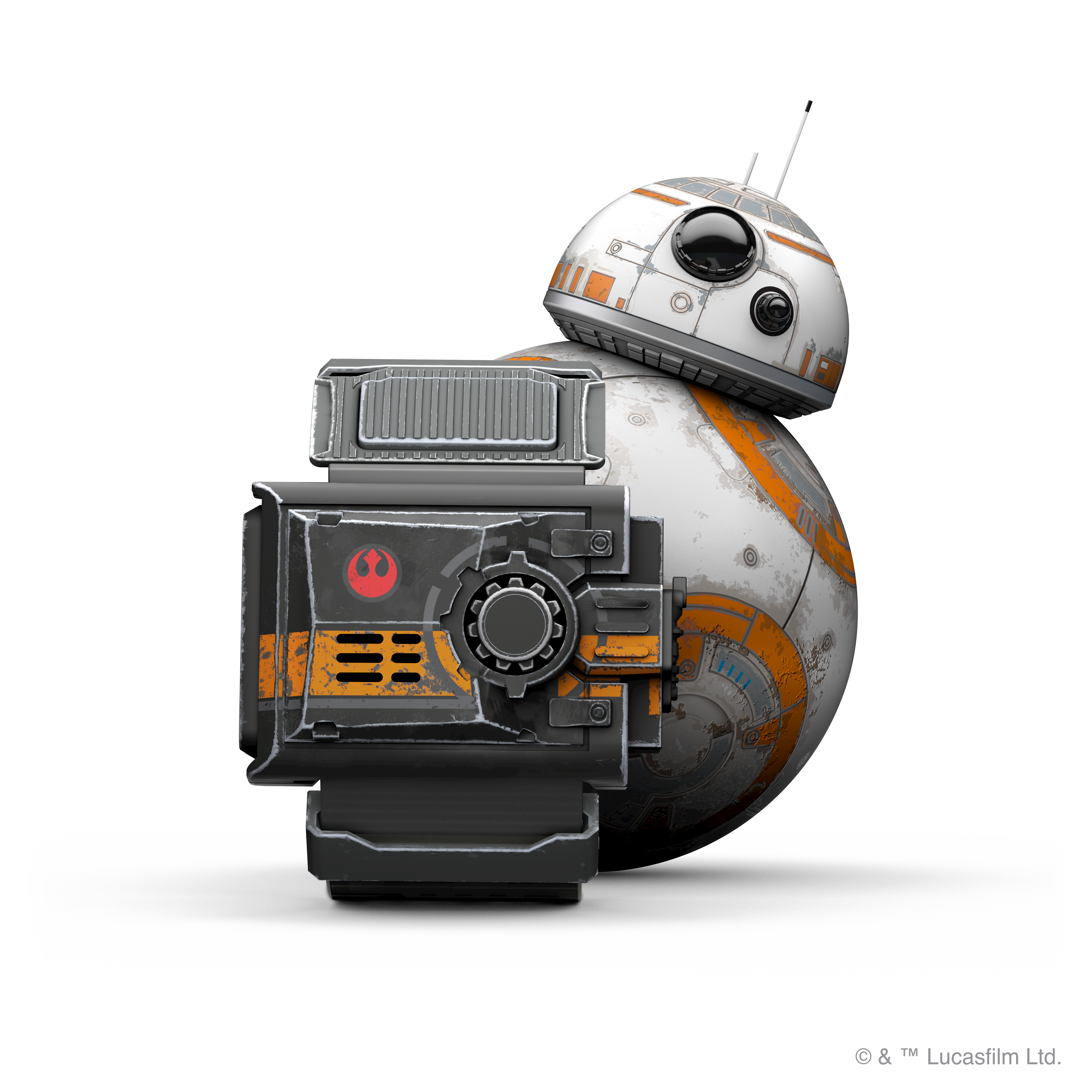 Thank you so much to Swerve and Sphero for having us. See you in a galaxy far, far away! 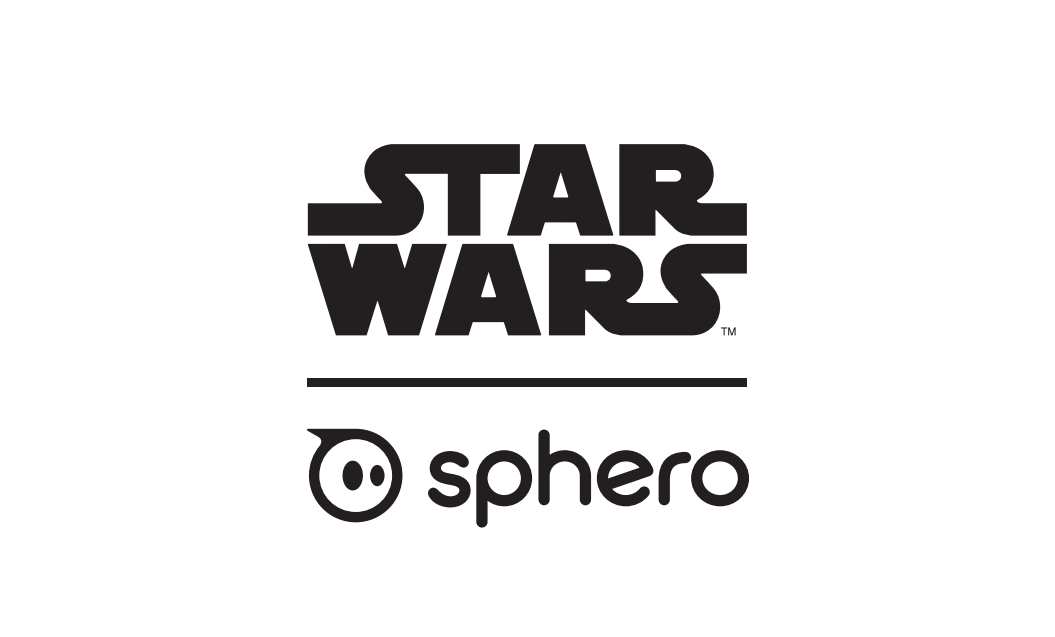 One thought on “Force Band by Sphero: Must-Have Gadget We Must Have”