Real talk: I have an unhealthy obsession with Bisquick. I could live on it. If I were deserted on an island, I would be okay if I had Bisquick, some eggs and a bit of milk. Which is why I LOVE that Bisquick has such quick and easy recipes on the back of the box.

However, upon coming home from the UK, I discovered that the recipes on the back of the box have been pared down to just the basics – biscuits, pancakes, etc. Before I left, the box had this fantastic recipe for chicken pot pie that I had made SO many times! A quick Google search brought me to this recipe which seems seemingly identical to what was on the box. That was a great starting point, but I also remembered that I made a couple of small changes. 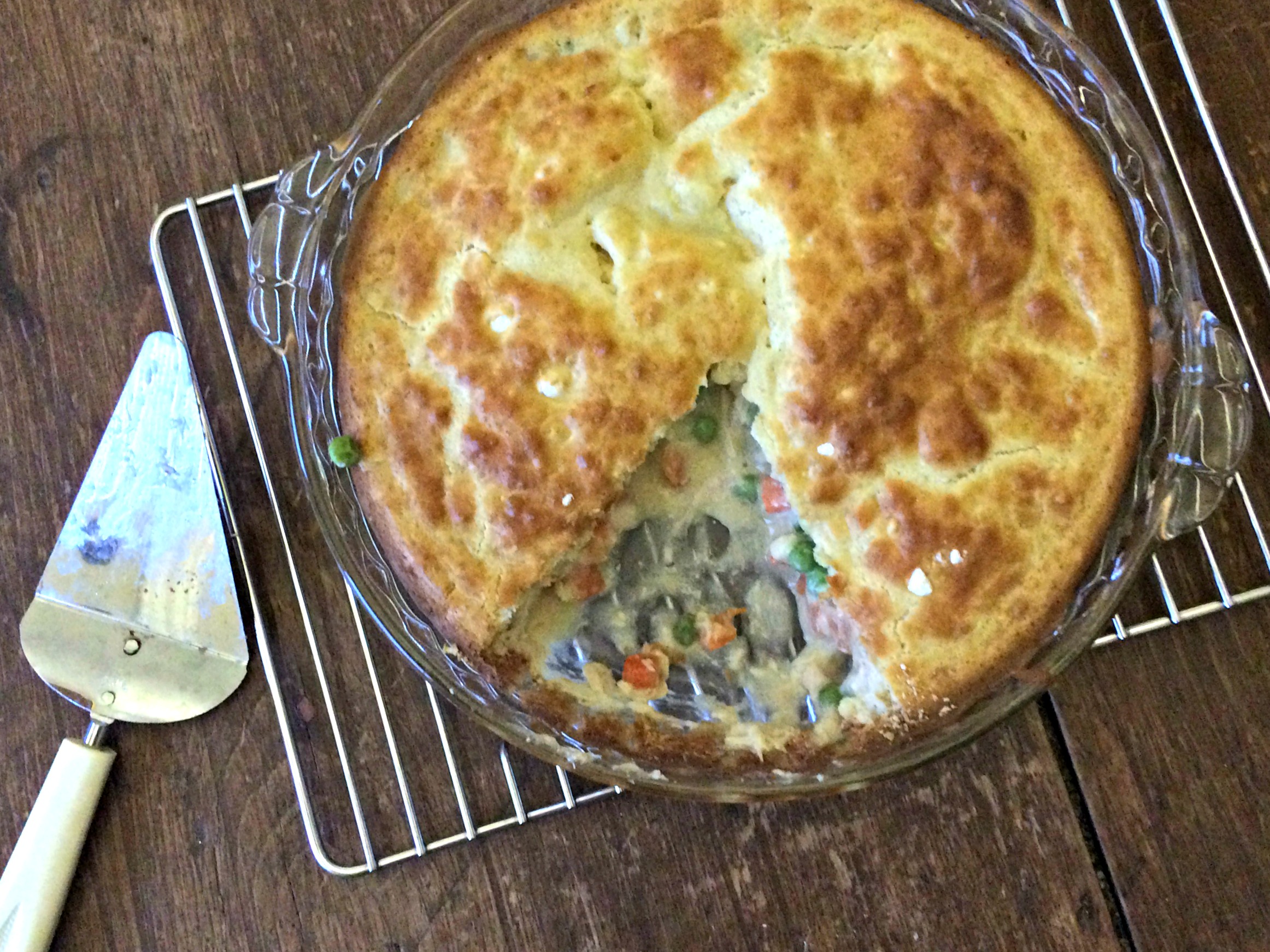 So, since the recipe has been demoted from box status, I thought I would do the world a favour and share this wonderful dinner. 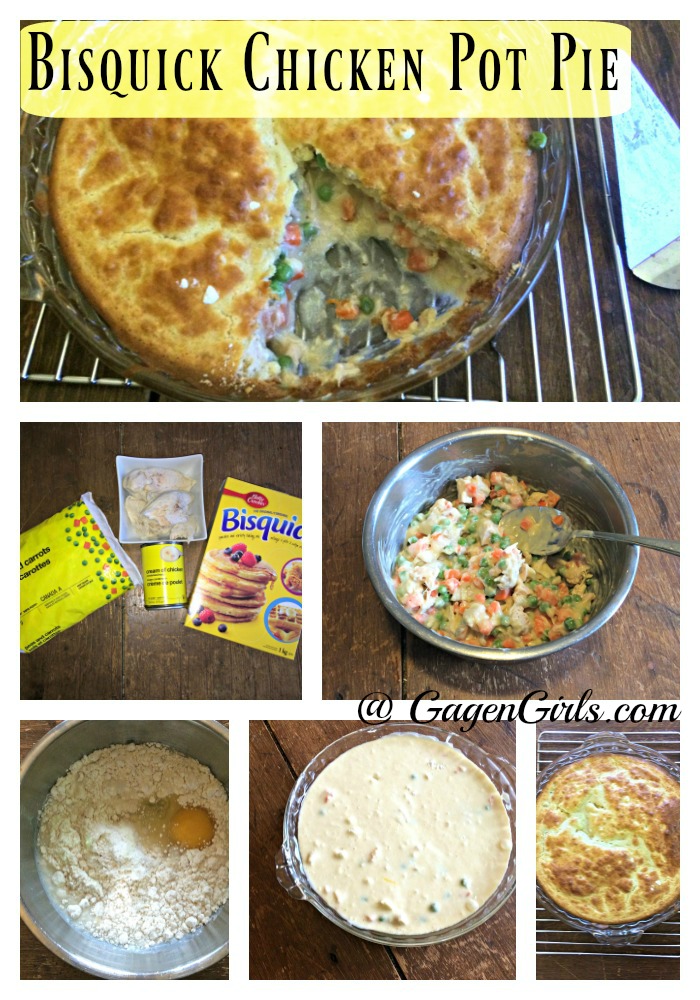