One of the things Mr Anderson was the most excited about, aside from just having a baby, was making baby food. The only thing he said absoutely had to go on our baby registry was a Baby Bullet. (I figured, if nothing else, this meant it was more likely I could rope him into doing all of the baby food prep.)

That was because, like many first-time parents, we assumed we would be feeding purees as our baby’s first foods. That’s what everyone does, isn’t it?

Then came the internet. 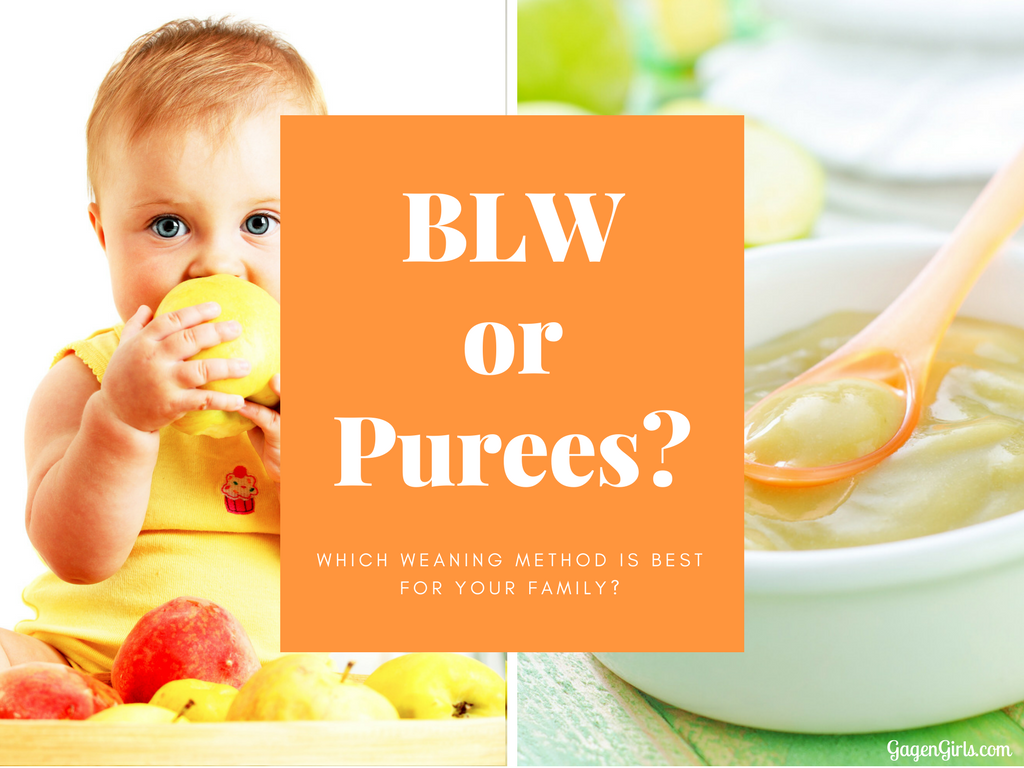 If you’re in a parenting group, you’ve likely heard of baby led weaning (BLW). This new trend has become very popular with parents in the last few years.

BLW involves skipping over purees (and usually infant cereals, too, which receive their own brand of vehement dislike that I’ll discuss in another post). Instead, parents start their infants right on finger foods.

The goal of BLW is to promote baby’s development by giving them basically total control over their own feeding. The baby puts the food in their mouth themselves, rather than being fed puree from a spoon. The baby learns how to chew “real” food rather than merely swallowing puree. And more often than not, the baby learns how to make a mess really quickly as they’re encouraged to explore and play with their food. 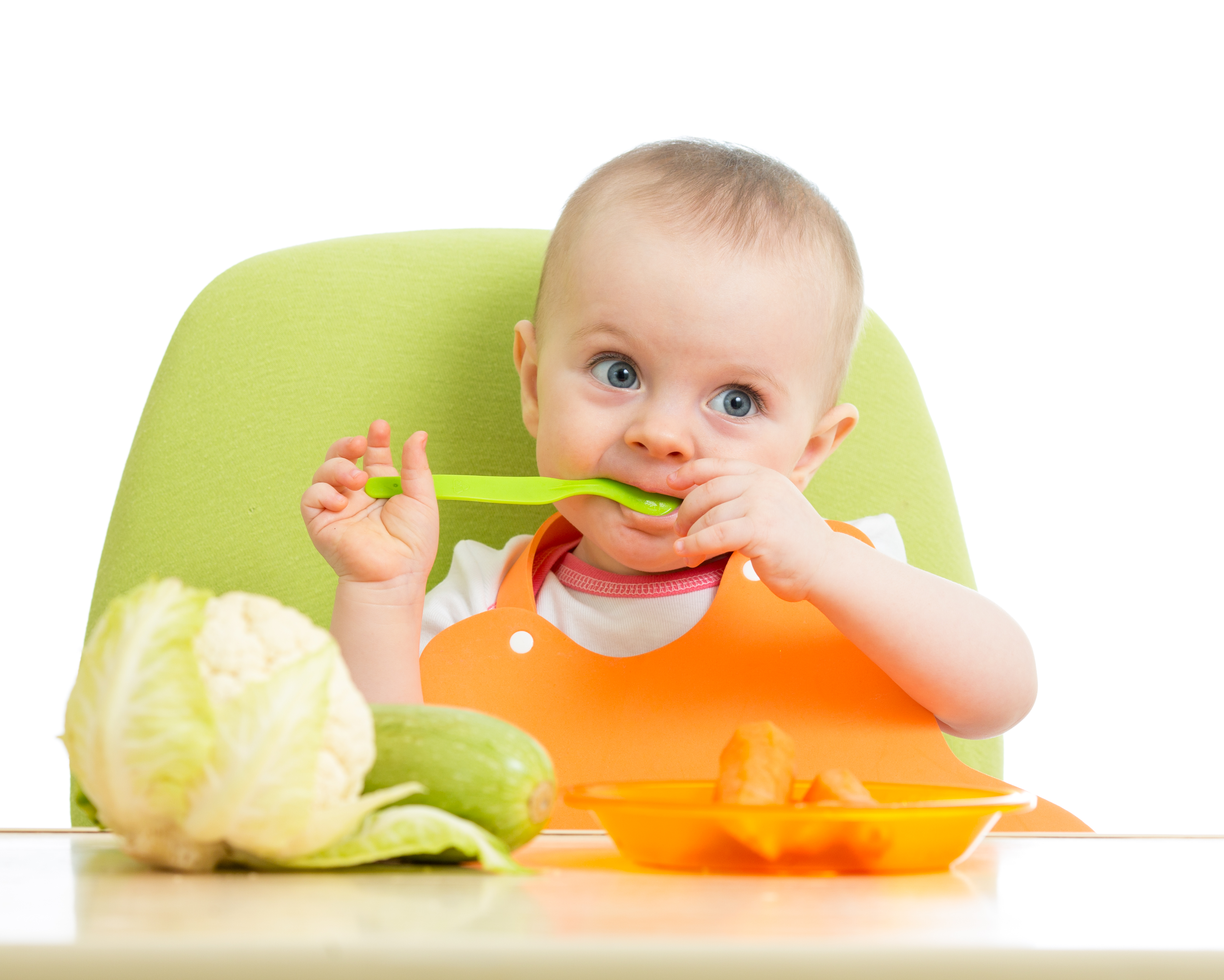 As a person with a bit of a background in childhood development, I get it. Develomentally, it sounds great. I’m a huge proponent of play-based learning and getting kids to do things themselves and independence and all that.

As a new mother, BLW not only sounds like a whole lot of work for nothing, but also potentially terrifying. All the mothers in my group who promote BLW talk about how choking can happen with purees, too. They say that gagging is a normal process of a baby learning how to eat solids.

Sure, fine, but I still don’t like the idea.

However, I recognise that not every parent is going to make the same choices I do. Unlike car seat safety or safe sleep guidelines, this is not a really a life-or-death situation, assuming the choking hazards really aren’t as big as my worst-case-scenario mind makes me think they are.

So while Mr Anderson is itching to pull out the Baby Bullet and start meal prepping for our little guy any day now, I know not everyone will go that direction. In order to help you decide which way you want to parent, here’s a pro and con list, which I promise I made as unbiased as possible.

Okay, I might not have done a great job of keeping the lists unbiased, but at least you get an idea and can start thinking about your options. 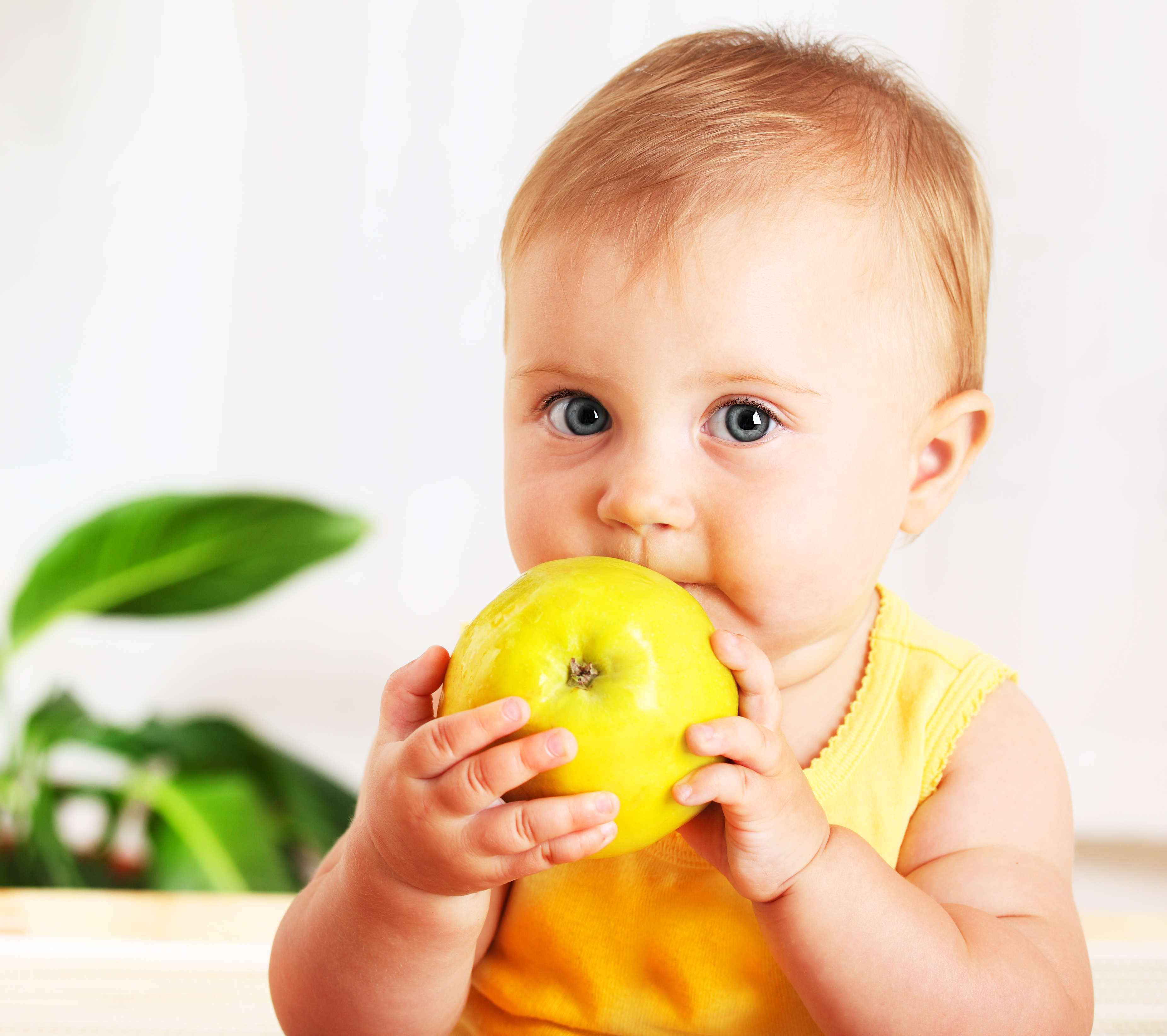 It wasn’t a long discussion when Mr Anderson and I decided we were both way more comfortable doing traditional weaning with purees. Maybe we’re just control freaks, nervous nellies, or oddly excited about using the Baby Bullet – or some combination of the three – but that’s just how we feel about it.

As my very wise cousin said to me, there’s no wrong way to do this. Just do your research, make a decision you feel comfortable with, and know that your baby will be fine either way. Lots of people have opinions – some very passionate opinions, at that – but in the end, it’s your baby and as long as they’re fed and getting what they need, there’s no harm in trying whatever method best suits you.

After all, one of my favourite phrases is, “you do you.” 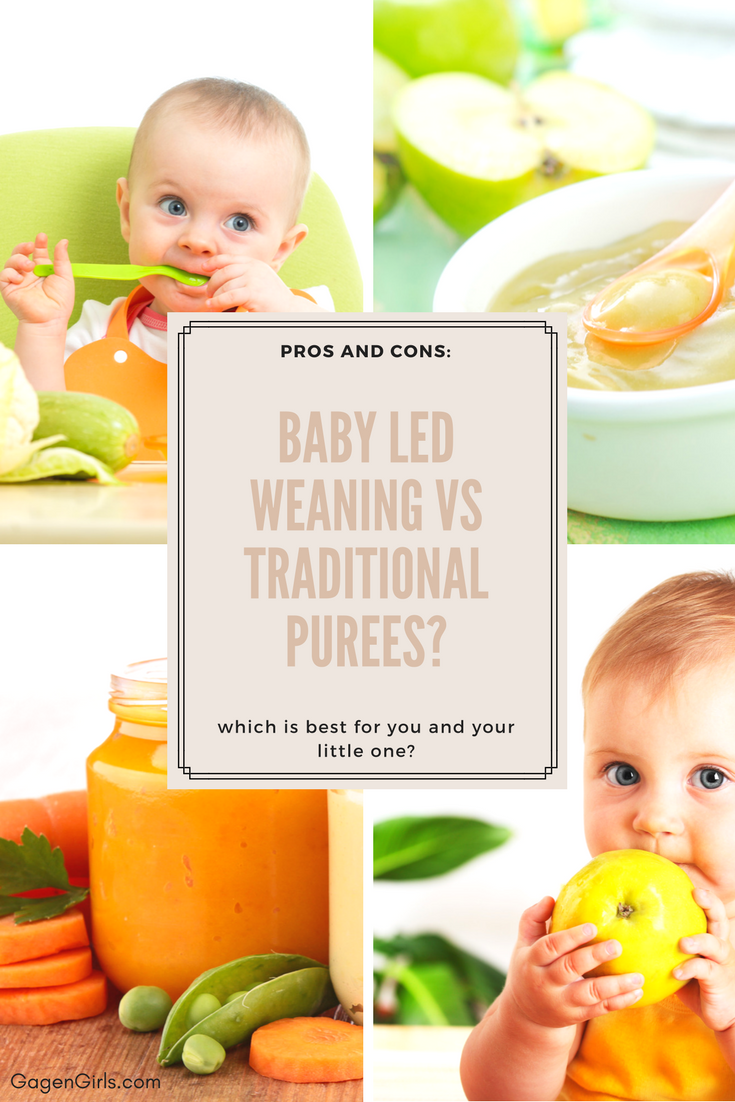 One thought on “BLW vs Purees: Which Weaning Method Should You Choose?”