It’s getting real around here, folks. Only 3 months left to go until my daughter becomes a mom for the first time and I become a Meemaw. So, pretty much everything around here is focused on the baby. Now, I’m not throwing the baby shower. No, it’s not because of that old-fashioned (and outdated) “rule” about it not being “proper” for me to throw the shower. It’s because my sweet little grand-nephew and grand-niece were adamant about wanting to hold the shower for their new cousin. That doesn’t mean I’m not looking at baby shower themes and ideas though. It’s still such fun to see what new ideas are out there. And many of them can be used for christening and birthday parties too! 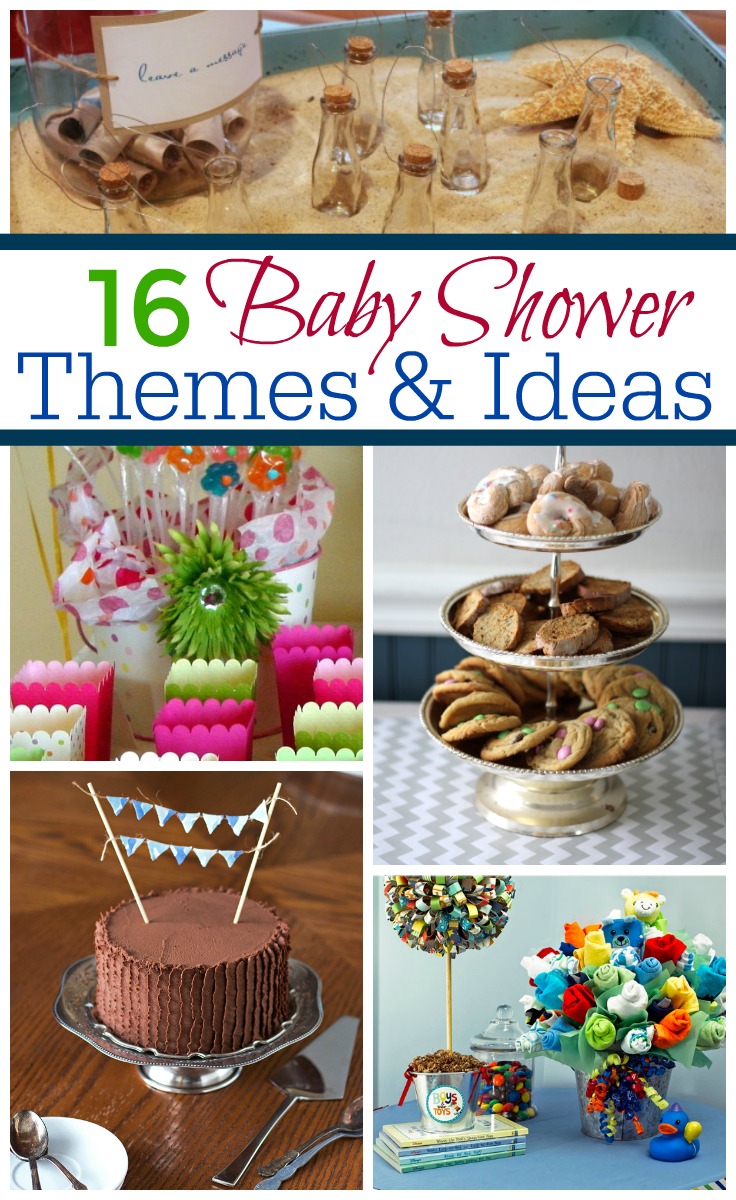